The Feast of Tabernacles, the Fountain of Living Water, and the Tree of Life

In John 7, Jesus famously declares himself to be the Fountain of Living Water. This happens during the Feast of the Tabernacles.  It is interesting to note the important context here.  In antiquity the Feast of Tabernacles was loaded with symbolism.  Following the animal sacrifice at the altar of the temple, the priests would retrieve water from the Pool of Siloam (which held special significance in Jerusalem):

Each day for seven consecutive days a priest would walk up a ramp leading to the bronze altar located in the Temple Court and pour a jug full of water into a bowl that drained into the altar. (source)

It was during this ceremony that Jesus proclaimed himself to be the fountain of living water. (See John 7:2, 37-39.)

With that backdrop in our minds, let's look more closely at 1 Nephi 11, in which Nephi sees a vision explaining to him what his father had seen.  Notice this description of the tree of life in verse 25:


What follows is a vision of Christ's condescension and atoning sacrifice.  That's a pretty amazing multi-layered use of symbolism, with the water poured over the altar and the fountain of living water springing from the tree of life.

I can't help but think of the Garden of Eden (which contains the tree of life) and the four waters parting from it.  This is symbolically depicted in the layout of ancient Persian Gardens called Chahar Bagh, which look like this from overhead: 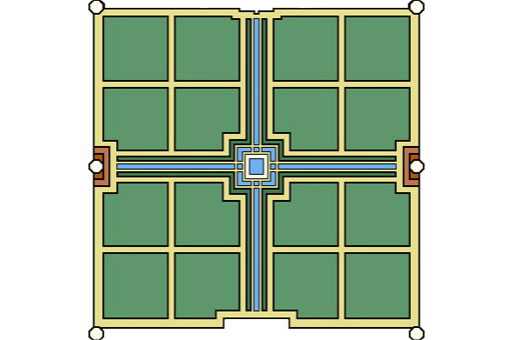 Compare this to early Christian baptismal fonts like this one:

Makes you wonder how old and how widespread this symbolism really is, doesn't it?

If you add to this the other layers of authentically ancient symbolism built into Nephi's incredible vision (for example the "sword of justice"/gulf of misery, Asherah in the form of a tree, the white/sweet fruit, and the rod of iron), you really should expect to find out that Joseph Smith at least had a library card, shouldn't you?
By Lord Wilmore at September 18, 2019
Email ThisBlogThis!Share to TwitterShare to FacebookShare to Pinterest
Labels: 1 Nephi 11, John 7, Tree of Life
Newer Post Older Post Home

Alma 6 is a short transitional chapter between sermons in Alma 5 and 7, where Mormon moves from quoting Alma's words on the plates of Ne...